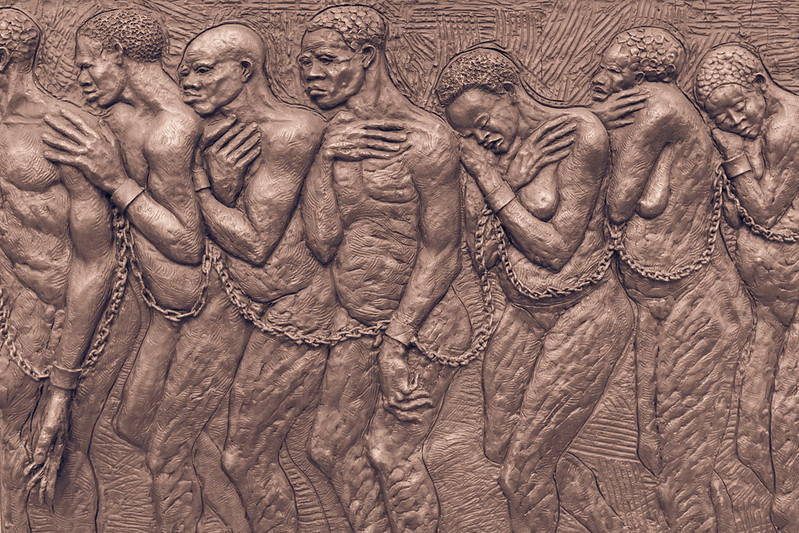 I happened to see a post on social media that had a picture of a historical marker for Robert Carter of Norther Virginia. The more I learned about this event the more profoundly it struck me.

He was a very wealthy planter in the Northern Neck of Virginia with over 500 slaves. His wealth was inherited from his grandfather (at one time he owned over 1000 slaves but freed some of them while it was still legal to do so) who left large plots of land to his family. He became friends with and traveled overseas with George Washington’s half brother Lawrence who also was a prominent land holder. Robert Carter attended the College of William and Mary and studied law in England. 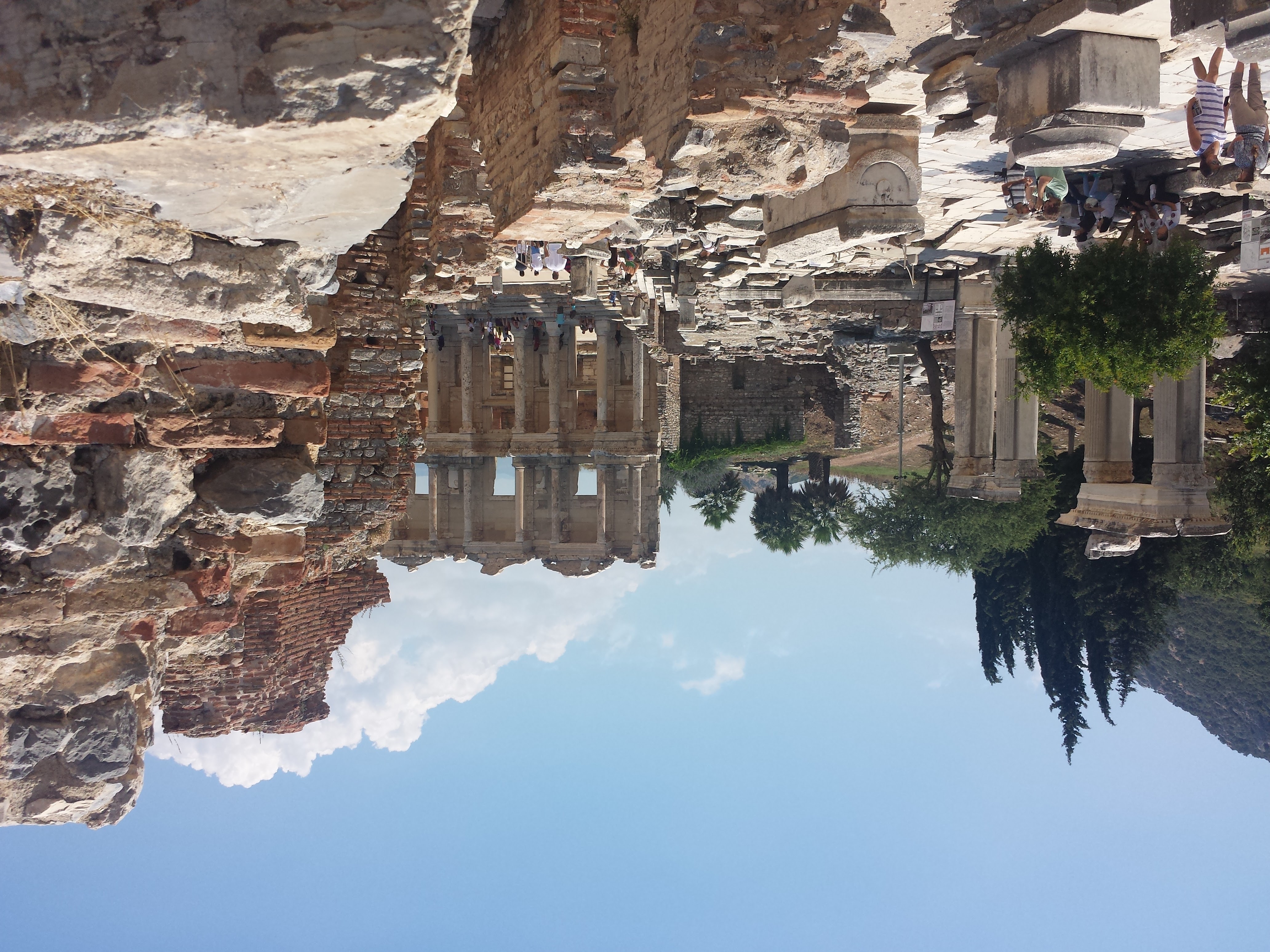 Where did the cities go? What happen to written language? Is there any other time in history where such a dramatic change in civilization took place? Writing disappeared for centuries (approx 1200 BCE - 800 BCE) so we are unable to know for sure why pervasive devastation around the Mediterranean Sea took place.

This post is a quick share of my appreciation for those who possess the skill to persuade. My respect for the acient Greeks is woven into the fabric here. I fall short of those who are gifted in this area.